Since its first small gathering almost 9 years ago, the IN THE BAG charity luncheon has netted over $590,000 in critical relief funds that have allowed The American Red Cross of the National Capital region to help needy families following disasters. This is an amazing testament to the generosity of our community and it is also a powerful statement about the concern and commitment of all of the women who work year after year to make this event one that can, quite literally, move ladies to open their purses for the good of others.

Laura Evans Manatos is President and Founder of Laura Evans Media, a media consulting company working to break through the noise of negative news to ensure audiences learn about the innovative change makers among us. Laura’s clients strive to make us better, our communities healthier and our world kinder. She helps them get their message heard and their story told. Before launching her own media consulting business, Laura served as anchor of Fox 5 News at 5, the top rated 5pm newscast in the nation’s capital.

In her 26 year career, including 18 years as anchor/reporter for Fox5DC, Laura’s reporting earned her several honors and awards including multiple Emmys and Emmy nominations, Associated Press Awards, Golden Mics and a Radio and Television News Directors Association Award for Best News Series.

Laura is known throughout the DC metropolitan area as one of her industry’s most active supporters of local charities. Laura is a founder and leader of the DC Newswomen: a collaboration of more than 20 on air personalities that hosts the annual “NewsBash Against Breast Cancer”, raising money for various local breast cancer charities. She also single handedly launched a successful mindfulness program at a Bethesda elementary school.

Originally from the San Francisco Bay Area, Laura moved to the Nation’s Capital from Santa Barbara where she anchored for the ABC affiliate and covered everything from California Wildfires, the Northridge Earthquake to the OJ Simpson murder trial.

Laura and her husband Mike are raising their 3 children, Sienna, Andrea and Lucas and their yorkie, Gibbs in Bethesda. 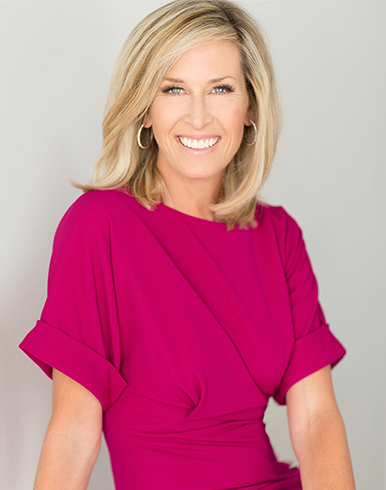 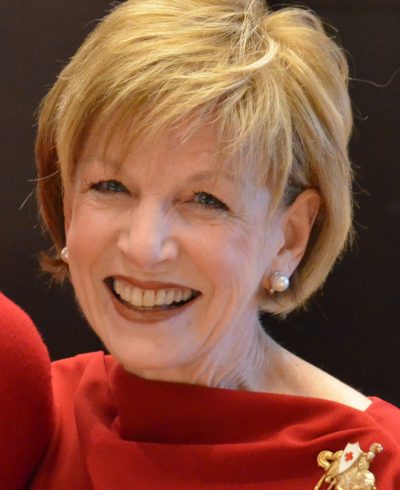 Ms. Mathes began her career with the Red Cross in 1973 at the Dallas County Chapter/Northeast Texas Division. She served in several leadership positions at the national headquarters of the American Red Cross in Washington, DC from 1978-1986; Executive Director of the Pittsburgh-Allegheny County Red Cross Chapter in Pennsylvania from 1986-1991; and was appointed CEO of the American Red Cross of the National Capital Area in 1991.

Brenda Blisk is President, and owner of Blisk Financial Group. Brenda’s built a solid record of accomplishments and a reputation for excellence among the Blisk Financial Group clients and colleagues. Brenda is actively involved in her church and community serving in a variety of leadership roles with The Capital Speakers Club of Washington, D.C., Women in Technology, Good Shepherd Lutheran Church, and a Tiffany Circle member of the American Red Cross.

In 2010, she founded and is the chairwoman of the now infamous “IN THE BAG” luncheon and silent auction of ladies handbags where all the proceeds go to benefit the work of the local American Red Cross. Over the past years, this event netted over $350,000 for the Red Cross. Brenda and her husband live in Tysons Corner and relishes time with family and friends. 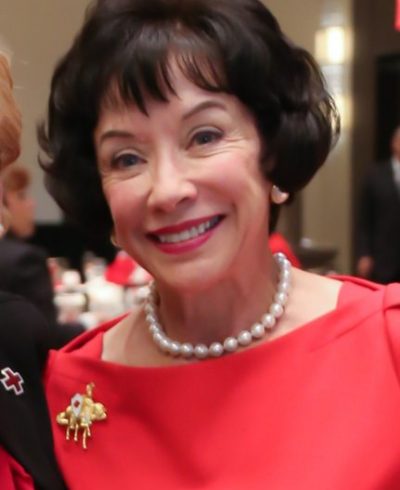 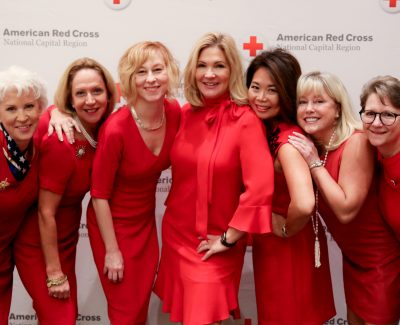 The IN THE BAG Luncheon and Silent Auction event is planned and staffed by a steering committee of local women leaders. These women volunteer their expertise to find sponsors, develop marketing, engage in traditional and online PR, and search out phenomenal bags from gracious donors. In planning for this November’s IN THE BAG charity luncheon, the Steering Committee wanted to find ways to make this year truly spectacular. The committee is working to make it not only a wonderful way to spend an afternoon but also a day of giving that surpasses the donations of all other years.

Check back often…more details to come!